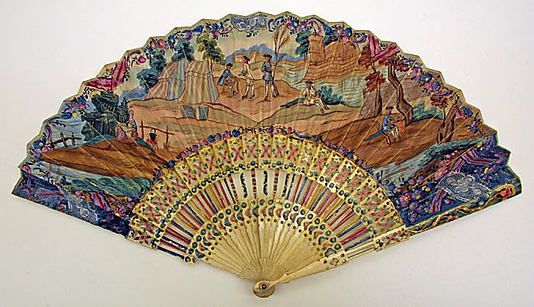 They were also a most important courtship tool.  A common fan language, known to both women and men, developed from what seemed  to be innocent fan fluttering. Fan movements became a way to convey messages about emotions and love based on well-known etiquette rules. 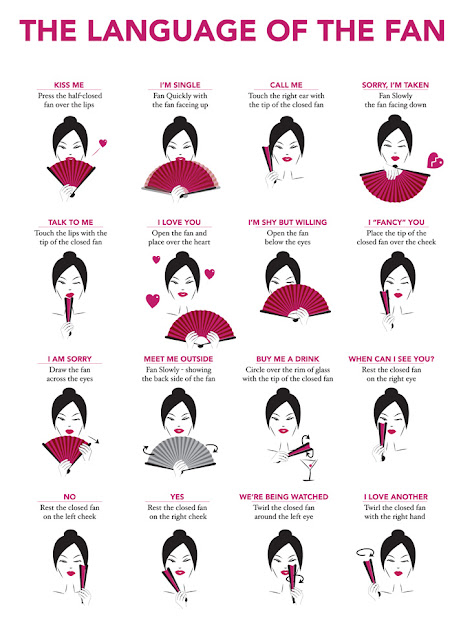 The more common fan movements and their meanings included:

I am guessing that this woman and her fans had no problem communicating her intentions. 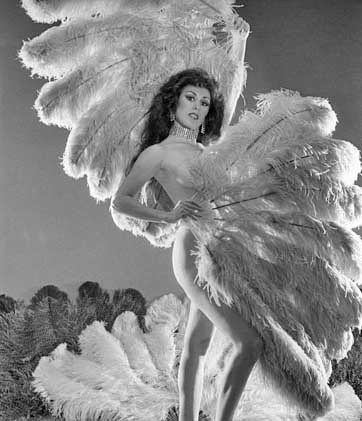 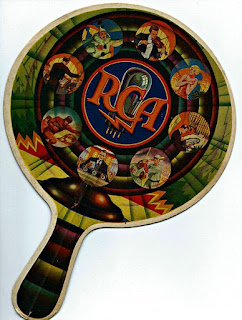 to those that were almost works of art - hand painted, mother of pearl, gold, precious jewels. 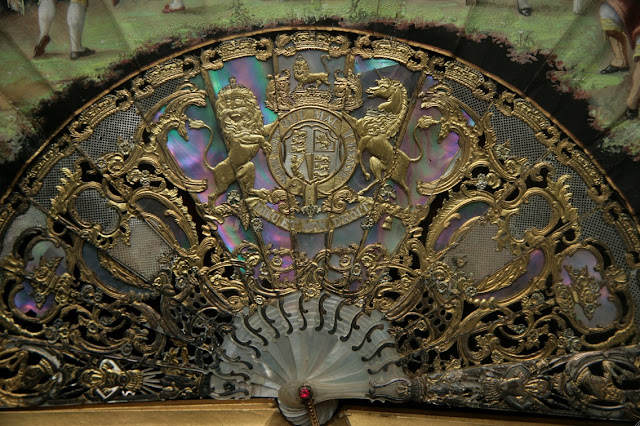 To educate yourself on the history of fans here are a few items to help you out:

The 18th Century: The Language of the Fans

Download for free a 311 page book "History of the Fan" by George Woolliscroft Rhead.

"The Fan Book" by Martin Percival

The History of the Fan


All photos courtesy of Wikimedia Commons.