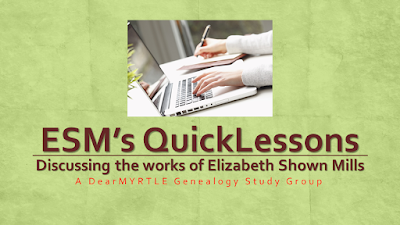 I am excited to be a part of a study group discussion panel led by Dear Myrtle.  This time around the subject of our discussions will be the QuickLessons by Elizabeth Shown Mills.  Over on ESM's website - Evidence Explained - there are 22 QuickLessons that teach us about historical analysis, citations and source usage.  The panel will explore each of them every Wednesday for the next 22 weeks.

The panel members are: 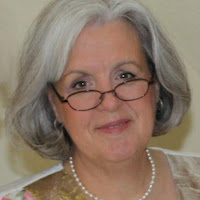 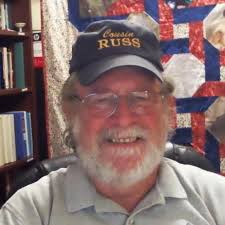 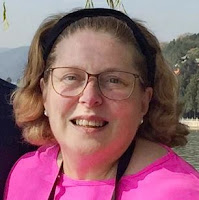 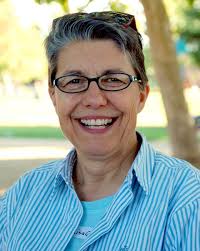 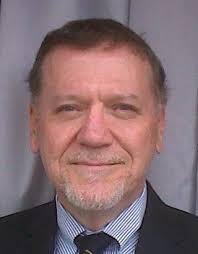 The 60-minute sessions will be held Wednesdays as follows:

Noon Eastern US (New York)
11am Central US (Chicago)
10am Mountain US (Denver, Salt Lake City)
9am Pacific US (Los Angeles)

To view the Hangouts, click over to Dear Myrtle's site for instructions.

Each panelist must complete a homework assignment each week before the discussion takes place.  We are to read each QuickLesson and then share an example from our own research and how it relates to that particular lesson.

The value in participating in a study group is that everyone brings something different to the table and we can learn from each other's viewpoint.

My homework for week #2:


“When we have conflicts between sources, we cannot count how many sources agree and how many disagree, then go with the “consensus.””


A recent DAR application I submitted was put on hold due to the requirement of complete dates of birth and death for the first three generations. The issue was a complete date of birth for Elmer Garrett who is in generation three - all I had provided was a year of birth.

The death certificate of Elmer Garrett gives only his age at death - 39 - giving him a birth year of 1878.


There is no birth certificate for Elmer Garrett because the State of Indiana vital records don't start until 1882, statewide registration wasn't required until 1907 and general compliance wasn't until 1920.


Alternative records that might give an exact date of birth for Elmer Garrett were searched:


1) WWI DRAFT REGISTRATION - Elmer Garrett died in 1917 and therefore did not register for the draft. A search was done anyway and no record was found


2) MARRIAGE RECORDS - Elmer Garrett married Mabel Bilby on 2 December 1907 in Tulsa, Tulsa County, Oklahoma. The document only gives his age at the time the document was created - 29 - giving him a birth year of 1878.


In the 1880 census for Pleasant Township, Coffey County, Kansas Elmer Garrett, age 3, is found residing with his parents giving him a birth year of 1877.


In the 1885 Kansas State census for Shellrock Township, Greenwood County Elmer Garrett, age 9, is found residing with his parents giving him a birth year of 1876.


In the 1895 Kansas State census for Shellrock Township, Greenwood County Elmer Garrett, age 18, is found residing with his parents giving him a birth year of 1877.


The 1900 U.S. census gives the month and year of birth of all persons enumerated. An exhaustive search has been done for Elmer Garrett in this census without success. The most likely places that Elmer would have resided in 1900 would be near his parents who were found residing in Shellrock Township, Greenwood County, Kansas or near his future wife Mabel Bilby who was living with her parents Oscar and Fannie Bilby in Township 26, Cherokee Nation, Oklahoma Territory . A page by page search was done for Greenwood and all adjacent counties - Lyon, Coffey, Woodson, Wilson, Elk, Butler and Chase - and a page by page search for townships adjacent to Township 26, Cherokee Nation, Oklahoma Territory for Elmer Garrett and was not found. A search for Elmer Garret residing anywhere in the 1900 census was done using every conceivable spelling variation and still he was not found


In 1907 a census of Indian and Oklahoma territories, comprising the proposed state of Oklahoma, was taken. However, only the schedules for Seminole County exist.


In the 1910 census a search for Elmer Garrett found him in the household of his parents T.J. and Susan Garrett residing in Ward 5, Ponca City, Kay County, Oklahoma. He is age 32 which gives him a birth year of 1878. However his name has a line drawn through it. The instructions given to the enumerators state that only persons residing full time in the household are to be listed. Elmer most likely was visiting his parents and the enumerator started to list him as residing in the household. The enumerator only listed Elmer's name and age and then stopped and drew a line through it indicating the enumerator was in error. A page by page search was done for all of Kay and adjacent counties - Osage, Noble, Grant and Garfield - as well as Cowley County, Kansas for Elmer Garrett with no success. The parents of Mabel Bilby Garrett, Elmer's wife, resided in Red Fork Township, Tulsa, Tulsa County, Oklahoma and a page by page search was done for Tulsa and adjacent counties - Washington, Rogers, Wagoner, Okmulgee, Creek, Pawnee and Osage - for Elmer Garrett and was not found. A search for Elmer Garret residing anywhere in the 1910 census was done using every conceivable spelling variation and still he was not found.


5) NEWSPAPERS - a search for an obit or mention of Elmer Garrett in newspapers was done at the following websites: Newspaperarchive.com, Genealogybank.com, Obitarchives.com, Newspapers.com, Chroniclingamerica.loc.gov, The Gateway to Oklahoma History and none was found.


6) PROBATE RECORDS - A document from the 1912 probate file of T.J. Garrett (Elmer's father) states that Elmer is age 35 at the time the document was created - 1912 - giving him a birth year of 1877. A search of the probate records of Tulsa County and Kay County, Oklahoma was done for Elmer Garrett and none were found.


In this particular case I didn't resolve the conflict regarding the year of birth, much less locate a complete date of birth. I don't know what other document I could have tried to find that would resolve this problem. From the records found the year of birth ranges from 1876 to 1878.


The DAR application was verified after I submitted a report showing that I had done reasonably exhaustive research to locate a complete date of birth and had not found one.