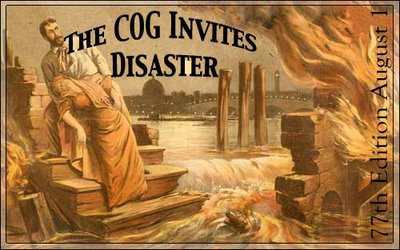 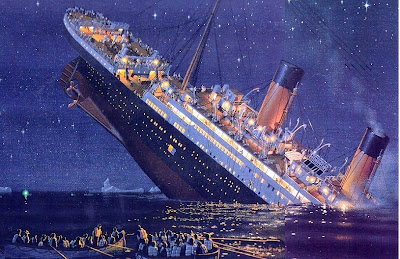 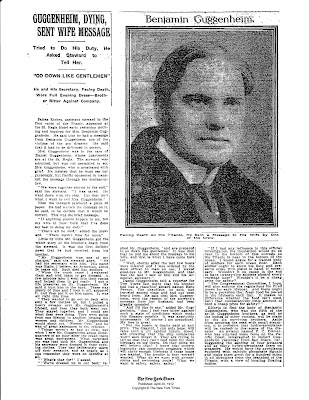 Red Socks, Grandad and Me 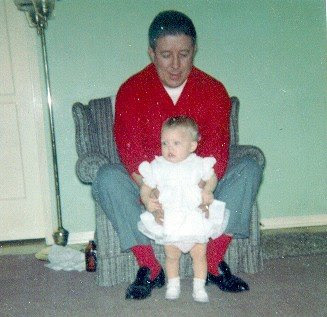 I know it's Wordless Wednesday, but just dig those groovy red socks!
5 comments: 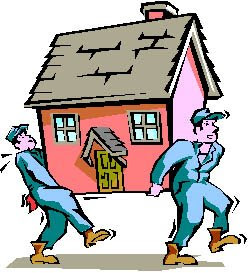 It's finally here - Moving Day! Camp Fenley has finally found a home to live in. I got to tell you the blog fodder started at 6:00 AM. I'll be back in a few days to share the adventure.
9 comments:

I'll bet you thought I forgot all about finishing my story about Samford. I didn't. Sometimes life gets in the way and this is one of those times.
So...where did I leave off? I remember now. . .

So Wednesday after class, Kathryn Hopkins and I were joined by two gentlemen friends of hers - John and the National Park Ranger. We left campus and went to downtown Birmingham to . . . a used book store. (I told you that I was behaving myself).

This place was great. Reed's Books on North 3rd Street. We arrived at "Happy Hour" and were greeted by the owner at the door. He served us moon pies and RC cola. Bless his heart (Southern-ese for "Right on Dude!")
I have had a few requests asking me to share some of my most excellent packing tips. The first step I take is to pull out everything I WANT to take with me and throw it all into one suitcase.
I drag it out to the backyard, find a grand kid who weighs approximately 49 pounds and place said grand kid on one end of the see-saw. I place the suitcase on the other end. If said grand kid is launched into the air, then I have overpacked. If the see-saw has indicated that I over packed, then I must start over and prioritize. For example, I sacrificed 3 pairs of shoes so I could bring my coffee maker.


Have I mentioned the evening sessions to you? Well there are evening sessions held Monday, Tuesday and Wednesday nights after dinner. They are entirely optional, but you are really missing out if you choose not to attend. Monday and Wednesday night John Colletta gave very informative yet entertaining presentations on use of personal and private archives and then another on university archives. Tuesday night Tom Jones and Elissa Scalise Powell talked to us about certification through the Board for Certification of Genealogists. [Regular readers of my blog know that this is a subject very near and dear to me] The BCG website has a video of Tom and Elissa giving this presentation. I have to tell you that they look the same in person as on camera and are wonderful people. Even though they are now movie stars, it hasn't gone to their heads.

OK On to Thursday classes. Lloyd covered Hereditary Societies for the first part of the day and Migration the last half.

Oh, I forgot to tell you that I finally saw Elizabeth Shown Mills in the Student Union downstairs from the cafeteria. She is way taller than I had imagined she would be. Thin and graceful with a peaches and cream complexion to die for! [Note: I am hoping to get into her class next year so a wee bit of butt kissing never hurts, right?]

The annual Banquet is held on Thursday evening. It is your choice of attire but most wear their "Sunday-Go-To-Meeting" clothes. Della Darby and the cafeteria staff make this a special night for us all. White tablecloths, napkins folded into cute little somethings and real drinking glasses. There is always a program scheduled to entertain us and this year was no exception. It was a musical program presented by a local group who sang some very witty original songs. A good time was had by all.

I wanted to share some great lines that I happened to hear during the week. During orientation as Della Darby was reading the rules to us. After one of the umpteenth rules in which she said, "No illegal drugs on campus", David Rencher pipes up and says, "But on the next page you tell us we can buy drugs in the Student Bookstore." Another was by my instructor, Lloyd Bockstruck during his lecture of the Pentecostal Police in which he revealed to our class "I have evil thoughts." And finally while in line at the cafeteria I heard someone say, "I really would like to find that list of scary people, I think that my teacher might be on it." [ FYI - the "Scary List" has been whittled down from last year to 3 - Barbara Vines Little, Tom Jones and Elizabeth Shown Mills]

The last day of class - Friday - John Coletta entertained and educated us with his presentation of using newspapers in our research.

Lloyd's last lecture was all about churches and the records they keep. Did you know that Morovians must write their own obituary before they die? Did you know that in Maryland children were taken away from Roman Catholic parents? If you want to know about the "Pentecostal Police" and the wearing of the color red, I will have to refer you to Mr. Bockstruck.

At noon we were given our "diploma" and posed for a few class photos.

The week went by much too quickly. My brain is just spilling over with smarts. And the people. . . I'll try to explain how I feel about them. The staff at IGHR are an outstanding group of people who work their tails off so that we can have the best learning experience possible. Della Darby and her crew prepare for the 250 genealogists all year long.

The instructors - Most all of them have been there year after year after year. Sharing their knowledge with us. They are truly genealogical saints who deserve our appreciation. They to prepare all year long for our academic experience.

Samford isn't cheap, but the price is not out of line compared to the education you receive. Samford probably isn't for the beginner, but with a desire to learn some of the courses wouldn't be to difficult to complete. You need to start somewhere and I can't think of a better place to jump right in!
3 comments:

Got Shades? Weekend with Shades - Shades of History, The Year Was 1901