The Importance of a Wedding Veil to Family Historians

My sister-in-law is helping her mother with a very special project. They are creating a scrapbook of 48 women in their family who have worn the same wedding veil in each of their weddings.  The scrapbook will accompany the veil as it continues to be passed down through generations.  They have photos of all the women in the family wearing the veil - except for one.

Her name is Jeanette Augusta Meier, the daughter of Abraham Meier and Minnie Eising.  She was born in Portland, Multnomah County, Oregon on 26 November 1902.  Jeanette is the granddaughter of Aaron Meier and Janette Hirsch.  Aaron Meier came to Portland in 1857 and later with  Sigmond Frank founded the Meier & Frank department stores in 1873.

The Meier family were Jewish pioneers from Bavaria and very  prominent socially.  Aaron and Janette's son Julius Meier became the 20th governor of Oregon in 1931. 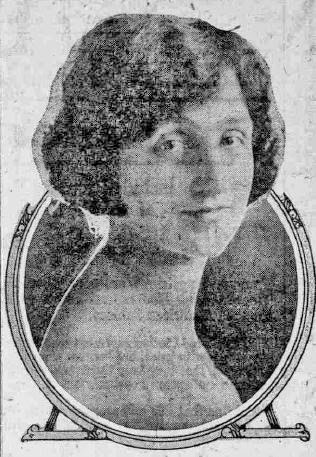 Jeanette Meier was married to Walter David Heller on 14 November 1922 in Portland, Oregon.

Since the bride was from Oregon and the groom from California, I have been trying to cover both areas.  I have searched these newspaper collections online:

I found several articles about the wedding, but no photos.  I have also contacted the Jewish Genealogical Society of Oregon, the Oregon Jewish Museum, and the Oregon Historical Society, and no luck there either.  I tried the Magnes Collection of Jewish Art and Life at the Bancroft Library on the University of California at Berkeley campus.   The collection had previously been housed in the old Magnes Museum in Berkeley.  I was told that the materials are as yet unprocessed and there's no way of telling whether this collection contains the photo I am looking for.

So I have reached out to people who might be able to help.  Like Janice Sellers who is the author of Ancestral Discoveries.  Janice is currently the vice president of the San Francisco Bay Area Jewish Genealogy Society and has promised to spread the word.

If you know of any resource that I might try, please let me know.  There has to be a photo of Jeanette Augusta Meier Heller on her wedding day wearing that veil out there somewhere!

And the Award for County Clerk of the Year Goes To. . . 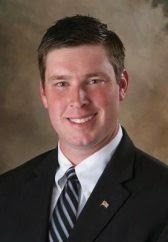 This morning I sent an email to Mr. Fritz requesting information on how to obtain a copy of a marriage record from his office dated 1818.

Four hours later I received a reply with the marriage record in question scanned and sent as an attachment to the email.

When I replied back asking how much I owed the County of Fleming, he replied that it was "On The House."

I have to tell you it was the nicest thing anyone has done for me in some time -  I got warm fuzzies all over! 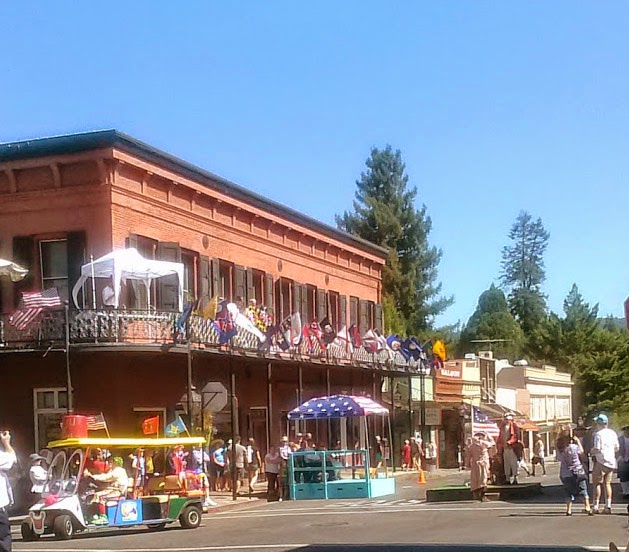 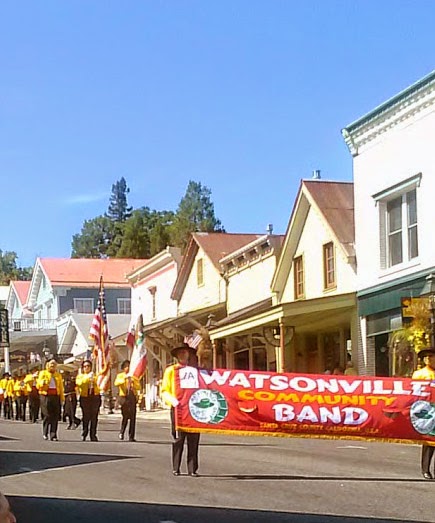 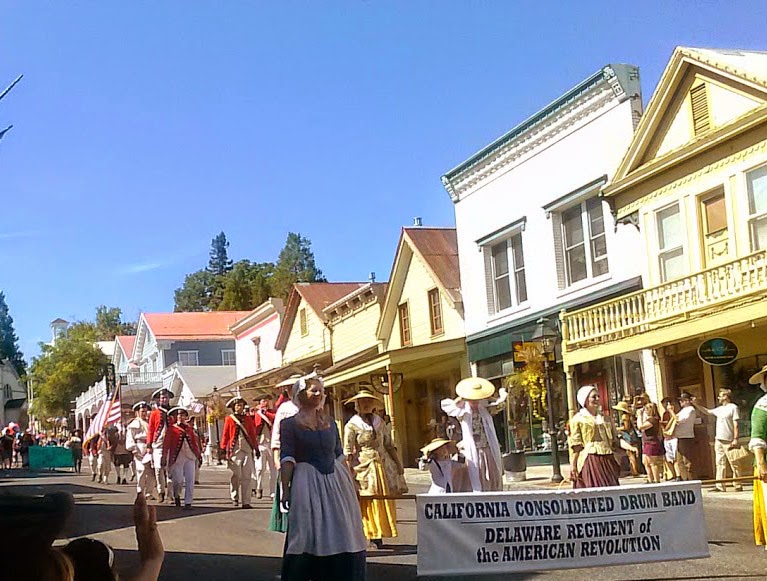 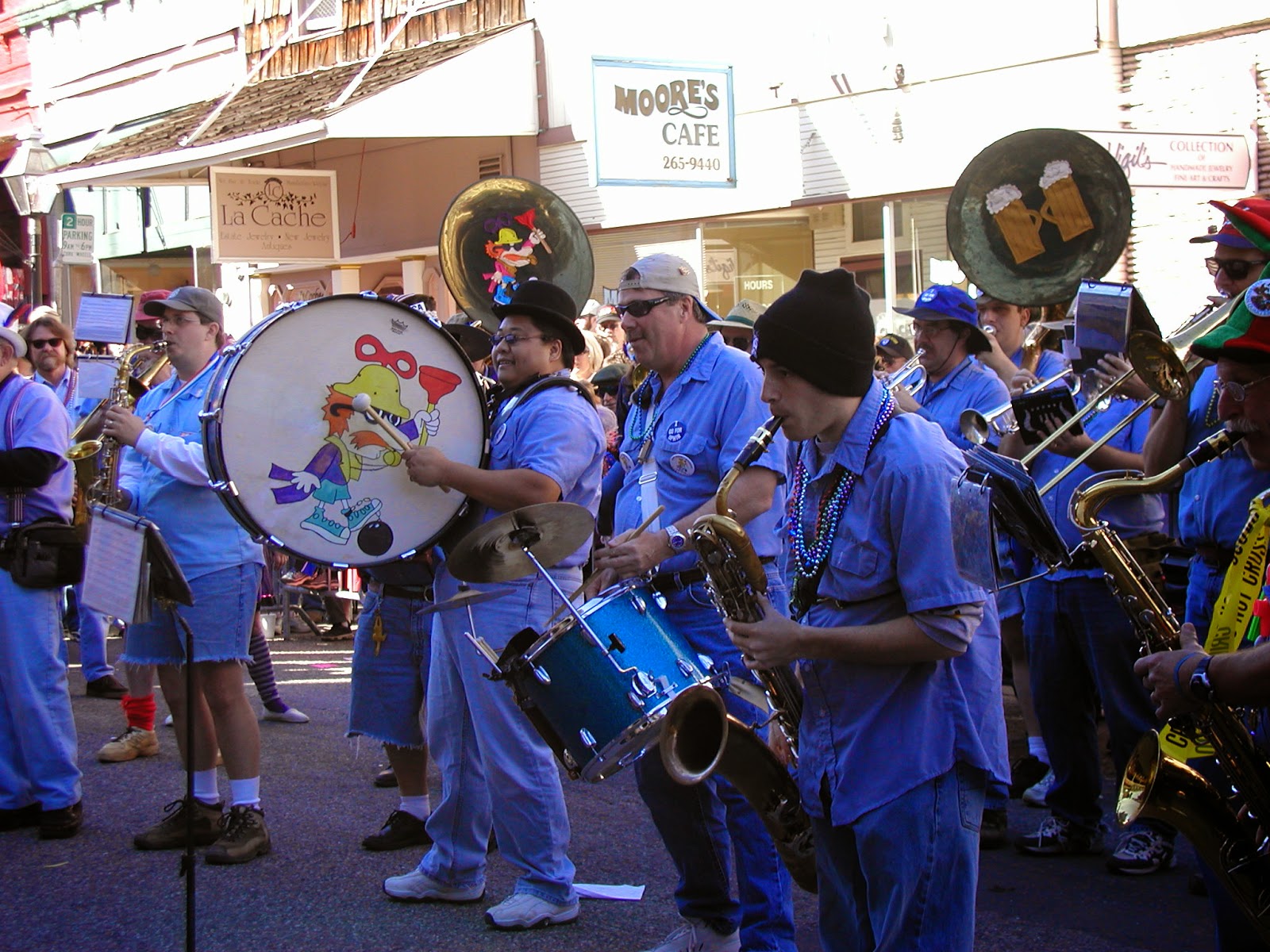 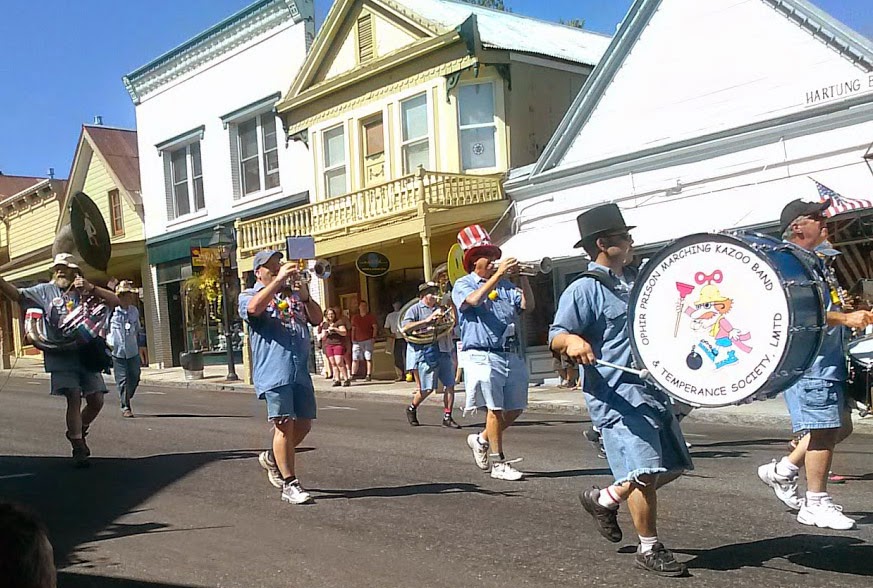 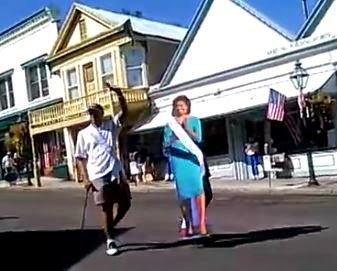 There is a an old saying around my neck of the woods - "Nobody comes to Stockton on purpose."  Well I think that many minds may be changed when they learn about some great events coming up in the next two weeks. 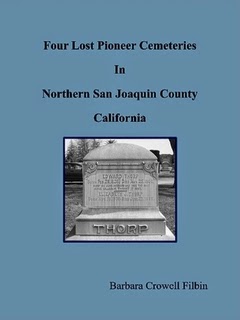 Friday, September 19th - 5:00 pm - Chavez Central Library, 605 North El Dorado Street, Stockton
There is going to be a whole lot of celebrating going on! The downtown Stockton Cesar Chavez Central Library will be turning 50 years old -- FIFTY AND FABULOUS!!!! Mark your calendars and come spend an evening with them! 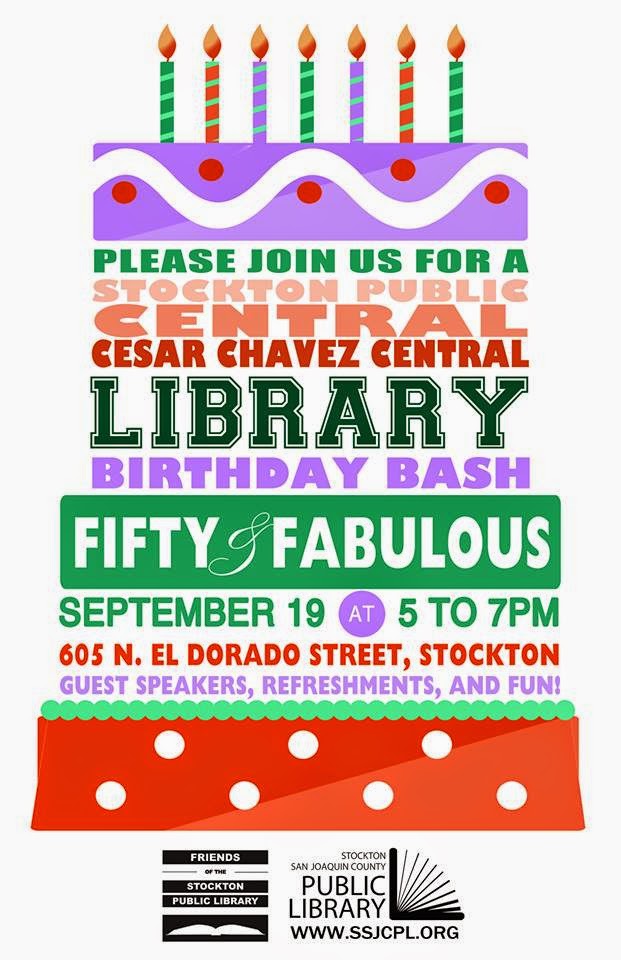 Saturday, September 20th - 9:00 am - University Park, corner of California and Magnolia Streets, Stockton
17th Annual Family Fun Day at the Park - There will be so much going on it is best to check out the website and see for yourself all the great activities.  The day will start off with a parade led by  Clifford the Big Red Dog, the mascot of University of the Pacific - Power Cat, dancing clowns and more! 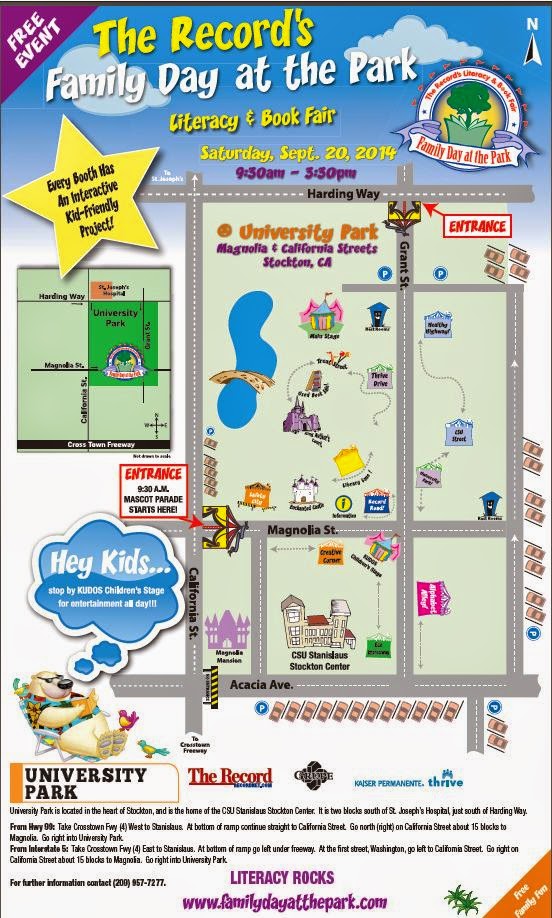 Family Day at the Park

Saturday, September 27th - Free Admission to Participating Museums sponsor by the Smithsonian Magazine.
To receive your free Museum Day Live! ticket for two people you must register at their website.  Once registered, you simply choose the museum you want to visit and download your tickets.

As a gift for participating in Museum Day Live, you will receive the digital edition of Smithsonian magazine free for one year with no obligation, beginning with the October edition.

In San Joaquin County, the museum participating is:

Have you checked out my page on California County Clerks?
If you like what I've done then take a minute to vote for me - The Educated Genealogist - at the County-Clerks.com website.  County-Clerks.com is a directory of every single county clerk's office in the United States.

Help County-county clerks contestClerks.com decide who has the best genealogy site on the web! The entry with the most votes (entry in 1st position) by September 30, 12:00AM EST will be rewarded a $50 Amazon Gift Card. Second place (site in 2nd position) a $25 Amazon Gift Card.

To cast your vote for the best blog with county clerk information click HERE.
No comments: