The Problem With Polka

Well, it seems that I will have to go on living without having learned how to Polka. The engine blew up in our car today and I won't being going anywhere for quite awhile. Oh Poo.
However, I have a back-up plan.
I will tell you all about what I learned about Polish Folk Music, Dance and Costumes. Really, you are going to like this much better than watching me dance!
ABOUT THE POLKA
According to the New Grove Dictionary of Music and Musicians, the polka originated in Bohemia around 1830 as a round-dance, and became popular throughout Europe and in America in the course of the 19th century. The name "polka" is derived from Czech words for "field" or "half;" in other interpretations the name relates to the Czech term for a Polish girl, "polska," in reference to the krakowiak dance-songs which the Bohemians adopted for their polkas. It is interesting to note that the word "Polka" means "Polish woman" in Polish.
The polka was originally a Czech peasant dance, developed in Eastern Bohemia. The dance was first introduced into the ballrooms of Prague in 1835. The name of the dance (pulka) is Czech for "half-step", referring to the rapid shift from one foot to the other. Of all the dances originating in the nineteenth-century, the only one that has survived is the polka. For years to come, the polka will remain popular, with its variance in style from robust to smooth short, glide steps and ever happy music. One of the most popular versions of the polka is the "heel and toe and away we go" due to its ease to execute.
COSTUMES 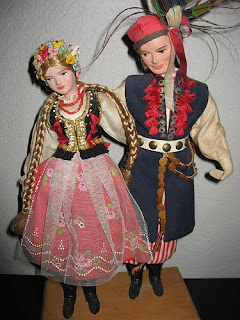 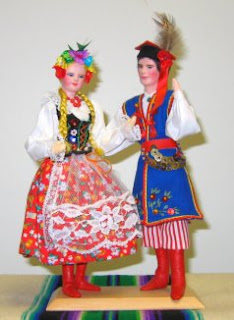 THE MUSIC
I was told by a reliable source that the albums below represent Polka Music at its best.
1. Stan Wolowic and The Polka Chips
2. POLKA DISCO - And I thought I had seen everything.
3. DEEP POLKA - Dance Music from the Midwest - Nope, now I have seen everything
4. POLKAS TO REMEMBER - VOLUME 10 - Judging my the album cover Volumes 1 - 9 must have been best sellers as well. 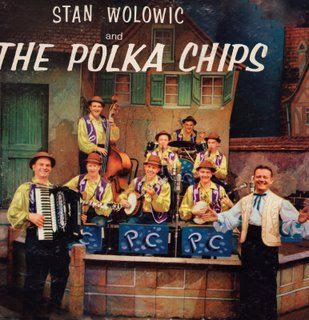 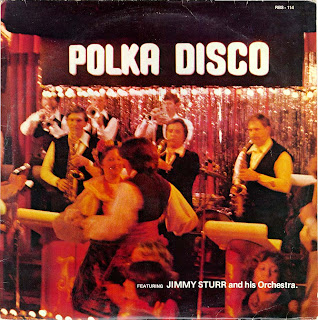 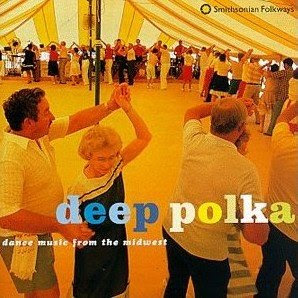 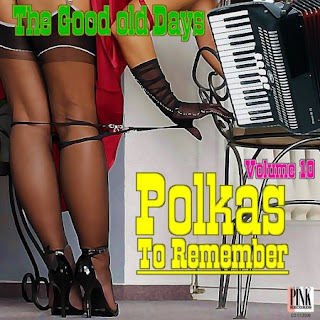