Famous Women Who Are Members of DAR 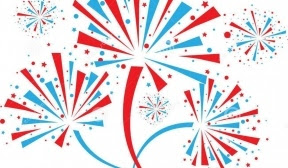 I've written before about some notable women who are members of Daughters of the American Revolution.  Since then, I've done additional research about many more women who have made a place for themselves in history.

Today begins a five part series about these women. 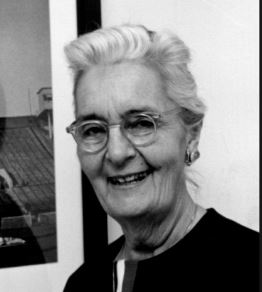 
Jeannette was a high-altitude balloonist and in later life an Episcopal priest. She held the women's altitude record for thirty years. She was the first licensed female balloon pilot in the United States and the first woman to fly to the stratosphere. 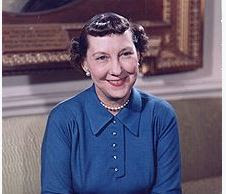 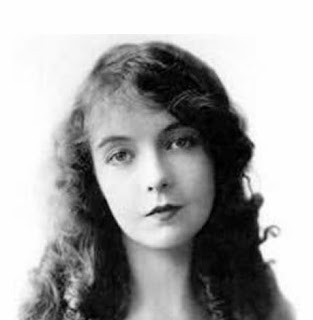 Lillian Diana Gish was an actress, director and writer whose film acting career spanned 75 years, from 1912 to 1987.  She was called "The First Lady of American Cinema."  Lillian was the star in one of the highest grossing films of the Silent Era - D. W. Griffth's "Birth of a Nation." 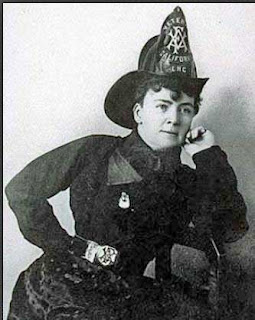 Lillian was a well-known patroness of San Francisco's volunteer firefighters and the benefactor for the construction of the Coit Tower in San Francisco. 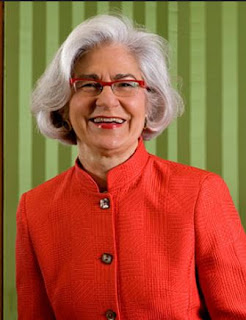 In 1980 she founded Liz Claiborne Accessories. She is a fashion industry powerhouse and has even climbed Mt. Kilimanjaro.  Nina’s personal philosophy on life: “I have learned you can get through anything in life, if you just keep putting one foot in front of the other, and breathe very deeply.” 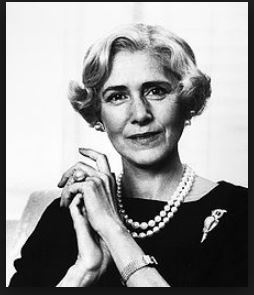 Clare is an author and playwright best known for her 1936 play "The Women" which had an all-female cast.  As Ambassador to Italy, she was the first American woman appointed to a major ambassadorial post abroad. She was the wife of Henry Luce, publisher of Time, Life, Fortune, and Sports Illustrated. 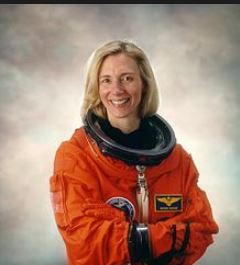 She is a retired Commander, US Navy, a former NASA test pilot and an astronaut.  Susan has logged in over 3000 flight hours in over 30 different aircraft including an F-14 Tomcat.  As an astronaut, she has over 472 hours in space. 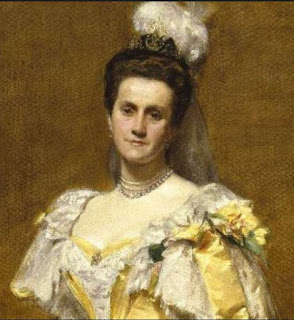 Emily is known for her contribution to the completion of the Brooklyn Bridge after her husband Washington Roebling (who had been the chief engineer) developed caisson disease (decompression disease). 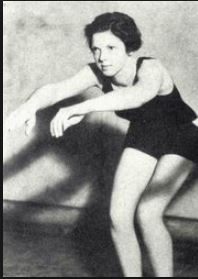 Helen won the gold medal in the 4x100m freestyle relay event in the 1932 Olympic Games. 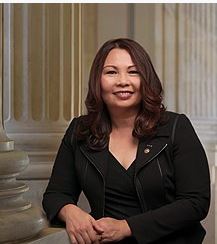 United States Senator from Illinois.  Tammy is a retired U.S. Army lieutenant colonel and an Iraq War Veteran.  While serving as a helicopter pilot, a rocket missile hit her helicopter and as a result, she lost both her legs becoming a double amputee.  She was awarded the Purple Heart.