Famous Women Who Are Members of DAR - Part 5 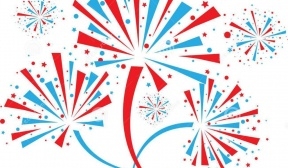 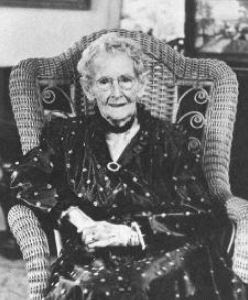 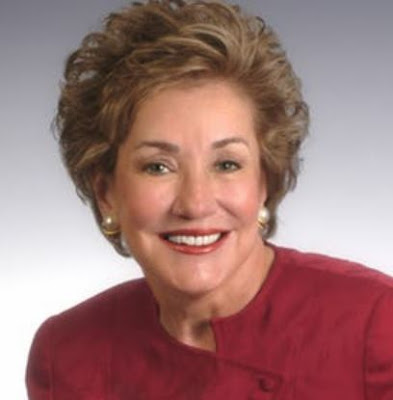 Mary Elizabeth Alexander Hanford "Liddy" Dole is a graduate of Duke University and Harvard Law School. She served as Secretary of Transportation under Ronald Reagan and Secretary of Labor under George H.W. Bush before becoming head of the American Red Cross. She then became North Carolina's first female Senator from 2003 to 2009. 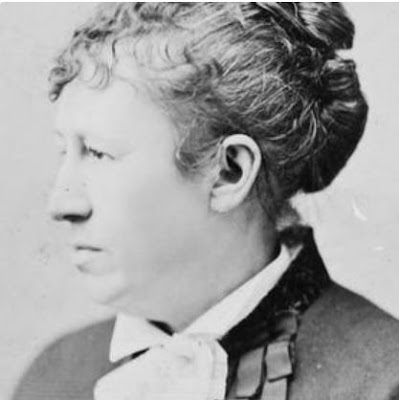 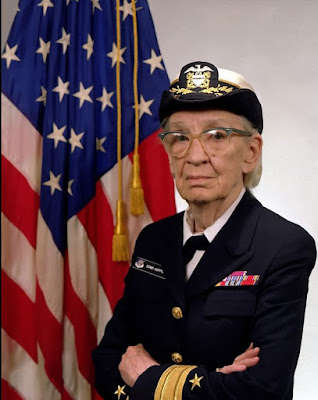 Grace was a computer pioneer and naval officer. She earned a master’s degree (1930) and a Ph.D. (1934) in mathematics from Yale.  Nicknamed “Amazing Grace” by her subordinates, she retired from the Navy as a rear admiral at the age of 79—the oldest serving officer in the U.S. armed forces. 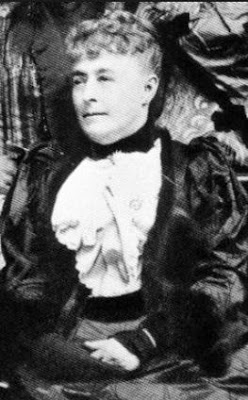 Caroline Scott Harrison, was a teacher of music, the wife of Benjamin Harrison and mother of two surviving children; after his election as President of the United States, she was First Lady of the United States from 1889 until her death. She secured funding for an extensive renovation of the White House and oversaw the work. Interested in history and preservation, in 1890 she helped found the National Society of the Daughters of the American Revolution and served as its first President General. 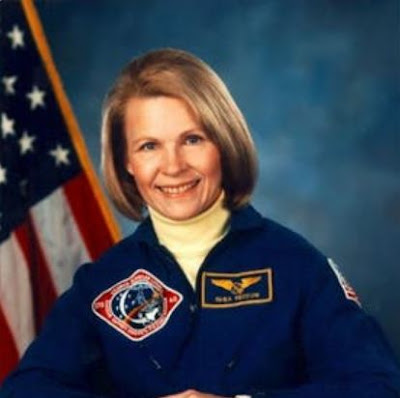 Margaret a physician and retired NASA astronaut. After being selected as part of the first group of astronauts to include women, she flew on three Space Shuttle flights. 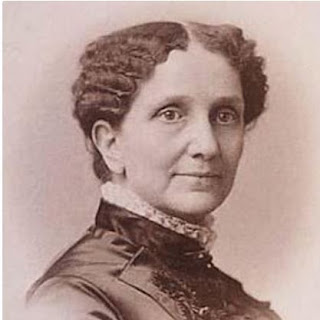 In 1879, Mary founded the Church of Christ, Scientist (Christian Science). 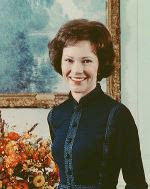 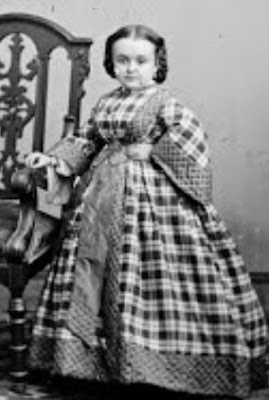 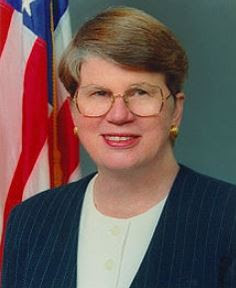 Janet served as the Attorney General of the United States, from 1993 to 2001. She was nominated by President Bill Clinton on February 11, 1993, and confirmed on March 11, 1993. She was the first woman to serve as Attorney General.